How to adapt emails to Mobile Marketing

Americans are watching more television than ever. Viewing habits has change drastically in the last decade. The public is embracing television and engaging with television in a way that they never did before. They’re just doing it on their own schedule. Viewers opt to catch up with programming later in the week via DVR and streaming options. The audience streaming thru the internet to watch TV has increase. Online devices are offering more ways to access TV and video content, meaning that brands will need to adopt a more integrated online approach in order to engage consumers.

However, many people around the world are still wedded to their TV sets, particularly when they are with their families and friends. Our ongoing love affair with TV has been supported by the rise in digital set-top boxes, catch-up TV and on-demand services. And to this will have to add that who watch TV in the evening simultaneously engage in other digital activities, such as using social media, checking their emails or shopping online. For example, hashtags on twitter enable conversations about television shows, even if you don’t want to participate on the conversation. Facebook is a great way for networks to promote their shows because when someone likes a page on Facebook, all the friends in his or her network are notified. This encourages even more people to visit the television show’s page and also become fans. And let’s not forget on the commercial that go viral on Youtube.

Using an additional screen (tablet, smartphone etc.) at the same time as watching TV is becoming increasingly widespread: this is what is known as the “second screen”. Many of the big global media companies are already taking advantage of growing online viewing trends, offering on-demand services such as BBC iPlayer, Hulu or HBO GO, which allow people to access premium content wherever they are through their phones or tablets. Catch-up TV, bonus apps, social TV, TV-commerce and more, this new way of watching TV has had strong repercussions on marketing. The interactivity created between TV and the second screen will allow companies to create a direct link with the consumer. We will check about this in Part 2. 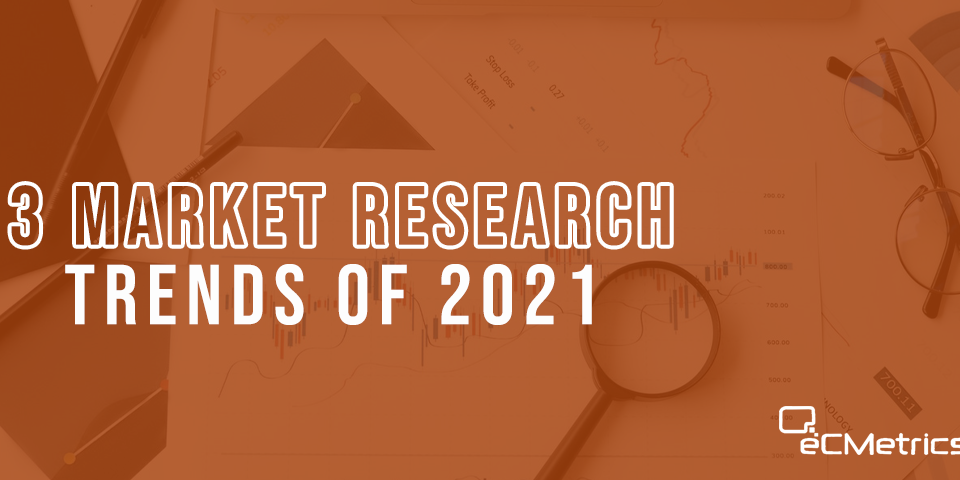