Latin-Americans oppose to antipiracy rules on Internet, such as SOPA and PIPA

11 Ways for Businesses to Utilize Google+

Latin-Americans oppose to antipiracy rules on Internet, such as SOPA and PIPA. Many believe that these rules could even eliminate Social Networks altogether, according to a survey released by eCMetrics and eCGlobal Solutions.

With the recent protests from Internet users in the past weeks in relation to anti-piracy laws that were discussed in the US (SOPA and PIPA) as well as in the EU (Acta), eCMetrics – a Social Media Consulting Agency – in conjunction with eCGlobal Solutions, owner of one of the largest online opinion communities in Latin America, conducted a survey to gauge the opinions of Latin Americans on the issue related to antipiracy regulations on Internet.

According to the study, more than 60% of respondents were opposed to these rules and in some countries, such as Argentina and Mexico, the number was closer to 90%. In addition, more than 2/3 of respondent have heard about the SOPA and PIPA initiatives in the US.

Elimination of social networks and the closure of sites

According to the respondents, one of the consequences of the antipiracy laws on Internet would be the elimination of sites.

More than 55% believed that these laws would close sites solely by being suspicious of association with piracy. Two in three Internet users believed that US-based websites could block sites in Latin America or reject the sites services.

Furthermore, 60% of the region’s participants believe that the enforcement of these rules could eliminate social networks altogether. This percentage was even higher in males and younger groups (18-34).

“It is very clear that antipiracy laws on Internet are not popular with Internet users in Latin America which is especially true in the younger generation. It would become key for policy makers in the future to understand better the concerns of Internet users so they can be addressed before drafting laws or rules of this nature”, according to Ivan Casas, CEO of eCMetrics.

Limiting their day to day usage of Internet was also a top concern. More than 70% believe these laws would affect their daily live by limiting the content that flows freely on Internet. According to more than 60%, this would also limit the search results.

Additionally, more than half of them don’t believe or they are not sure if these laws would really stop piracy and if they ever do, free speech could be affected.

Finally, more than 50% believe these US-based laws could influence their local legislature or Latin American countries would need to adapt to these new regulations.

“The fact that users see the decrease of content in Internet as a threat reveals the importance and dependence that users nowadays have on the information that flows on the web”, asserted Adriana Rocha, CEO of eCGlobal Solutions.

The online survey was conducted by eCGlobalPanel the online panel and fieldwork division of eCGlobal Solutions, using a representative online panel of the Internet universe in Latin America, with 1,546 male and female participants from Brazil, Mexico, Argentina, Colombia, Venezuela, Peru, Chile, Ecuador and Honduras, ages 18 to 72 years old. The sample size guarantees a 2.5% margin of error at a 95% confidence level. 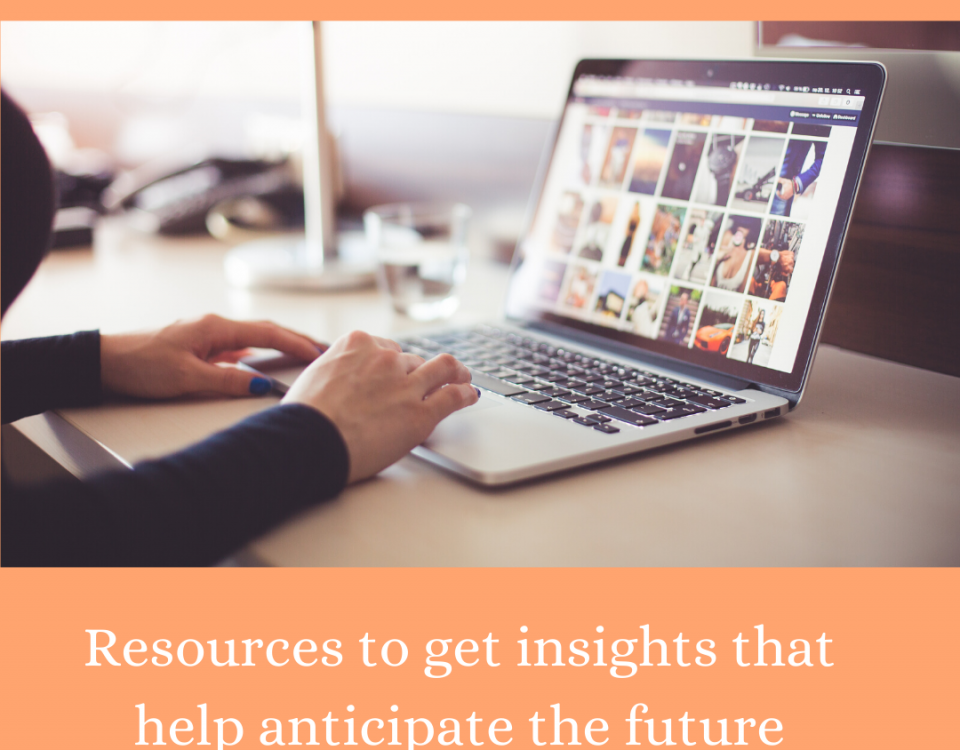