Snapchat is getting serious about advertising

What you need to know to create content for multiple generations 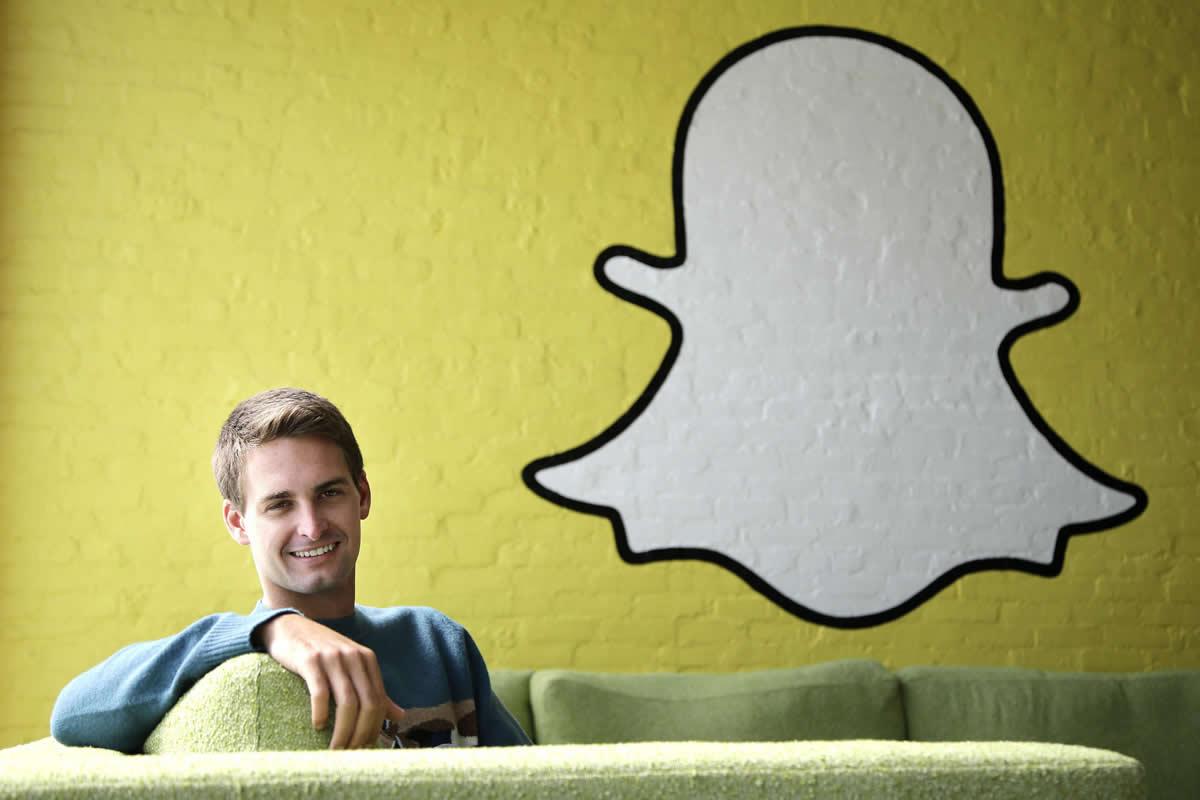 Snapchat is launching a new ad format: 10-second video ads, costing 2 cents per view, that will run between the articles and videos on the Discover section of the app.

The new “Two Pennies” ad format was announced at the Daily Mail’s presentation at the annual New Fronts digital advertising event, where digital media companies tout their wares to advertisers and agencies in the hope of signing upfront major deals.

Jon Steinberg, The Daily Mail’s North American CEO, described the new ad format as “transformative,” and “one of the great advertising products” alongside Google’s Adwords, YouTube’s TrueView, and Facebook’s ads.

What is Inbound Marketing and what is it for?