According to a recent report by LinkedIn, the professional network has been increasing its customer base 38% year-over-year and has more than 65% of its members outside the US.  See some comparative numbers with other social networks below.

The #RLTM Scoreboard: Social Networking Stats for the Week

Please email marissa@modernmedia.co if you have additional updates, or a social network that you feel should be on the list.

LinkedIn Tops 259 Million Members; 66% of Members Are Outside the U.S.

LinkedIn’s third quarter results for 2013 “exceeded analyst expectations.” The professional social network has over 259 million members (an increase of 38% year-over-year) in over 200 countries and territories. Unique users are up 49% year-over-year, including both desktop and mobile.  Total pageviews for mobile and desktop increased 72% year-over-year.

“Increased member growth and engagement helped drive strong financial results in the third quarter,” said Jeff Weiner, CEO of LinkedIn, in a press release. “We continue to deliver value to professionals through investment in core products and strategic initiatives such as mobile, students, and the professional publishing platform.”

What’s behind this growth? CNET credits strategies focused on content and mobile apps; CEO Jeff Weiner also mentions the importance of students on the platform. High school students were welcomed on LinkedIn for the first time this year, and University Pages were established for colleges; over 1,500 University pages have been created in more than 60 countries. 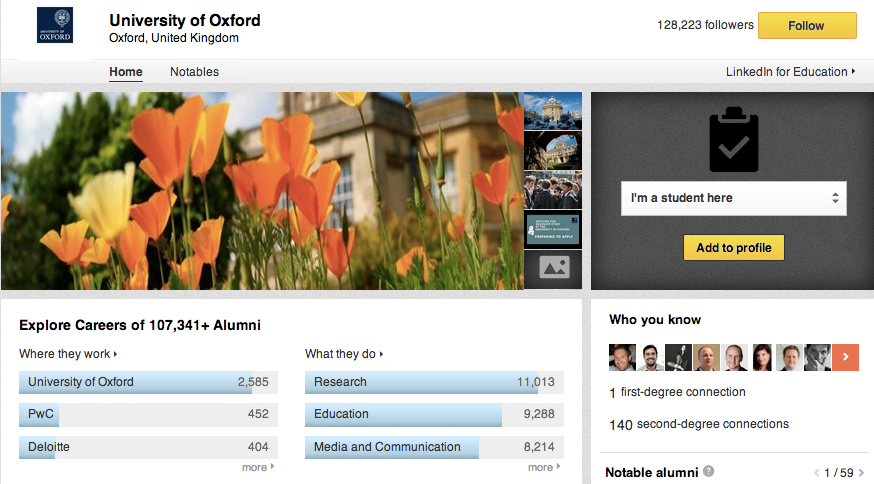 LinkedIn is popular around the globe; 66% of users are outside the U.S.  The social network has seen significant expansion in the Asia Pacific region, where it now has over 46 million members, up from ~18 million just 2.5 years ago. In some countries, LinkedIn is available in the native language (or languages).  In others, including China, native language options are available only on mobile and iPad apps; a smart move in a country where 4 out of 5 internet users go online via smartphones.

What will 2014 bring for LinkedIn? Will further growth come from international expansion, increased popularity among students, or continued emphasis on content and mobile apps?

Info Room Work with Cases To get Financial Services