The presidential election for the United States took place in early November. The importance of this event affects the international scene and due to the relevance of this subject, eCMetrics conducted a survey. From this study we found out how Latin Americans perceived the US election and who they supported.

Almost all Latin Americans surveyed followed the US election. Given Trump’s anti-immigration comments, it is not surprising that 68 percent of Latinos were supporting Hillary Clinton. While Trump only had 11 percent support.

Now that Trump has been elected, the respondents are pessimistic about the future of Trump’s administration. Only those who have supported Trump since the beginning are optimistic.

Latin Americans have a pessimistic view for the economy during his presidential term. 65% think, that during Trump presidency, the economy will be negatively impacted. They expect a dollar rise (64%). The perception that Trump’s election will not help their country is shared by 60% of respondents.

Donald Trump and the global scenario

In terms of global security, Latinos are also pessimistic. They believe the world will be less secure with Trump in government (54%). And he will probably start a new conflict or intensify current conflicts.

What about his campaign promises of border wall, mass deportations of immigrants and Barring Muslims? Curiously, those who supported Trump, believe that he will not fulfill them. Contrary to what Hillary supporters think.

The global political landscape is infusing fear. USA elections show us how unpredictable they can be and how little hope there is for a Great America.

Survey conducted by eCMetrics using eCGlobal’s online panel between November 9 and 17 with 2,200 users. Men and women, from 18 year old and older residing in Latin America countries. The margin of error was 2.09%. 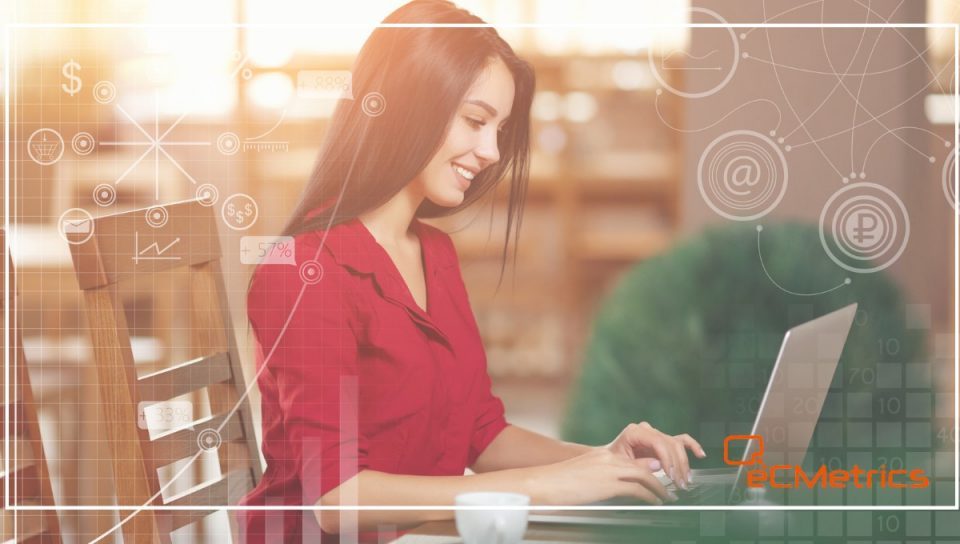