What do people love to retweet?

3 steps to forming partnerships with influencers on Tumblr

What makes a tweet worth sharing? Are there certain types of tweets that perform better than others?

Short of being a famous celebrity, we looked into Twitter timelines and Social Media research and found the common types of tweets that people love to share:

Twitter has evolved into a social media platform where news breaks first. More and more people use Twitter to stay on top of the news and are eager to be the first to break it to their followers.

Experience shows that tweets that are timely, news worthy and create a sort of urgency by containing the word “Breaking” get the most retweets.

However, keep in mind that this does not apply to tweets linking to Instagram or Facebook images as in these cases, there is the exact opposite effect.

Tweets with facts and figures

People love to retweet interesting facts and figures. This has to do mostly with the nature of Twitter as a social medium.

Data in the form of facts on a certain issue is simply information that is easier to digest in 140 characters and ultimately share with your followers.

Tweets with calls to action

According to Dan Zarrella, people respond to social calls to action. His research revealed that tweets that contain the phrase “please retweet” are in fact retweeted the most (followed by the shorthanded “Please RT”).

Tweets that are not too long

Tweeters do not like retweeting tweets that are too short or too long. Social Media research has shown that that tweets that contain 100 to 115 characters are the ones that are the most retweeted.

People are more likely to retweet information that is valuable to them. The more useful the information the more eager they are to share it with their followers.

That being said, tips in the form of lists, how to’s and guides have proved to be some of Twitter’s most shareable content.

Unique, humorous content is a Twitter favorite. Funny, witty tweets are more easily retweeted and it’s a great way for brands to diversify their content and add a lighter tone in their tweeting.

In the end, it’s all about keeping a balance and figuring out ways to adjust your tone to different types of messages while staying true to your voice. Any combination of these types of tweets can play a key role to expanding your Twitter reach.

Now over to you! Leave us a comment right below and tell us: what do people love to retweet based on your experience? 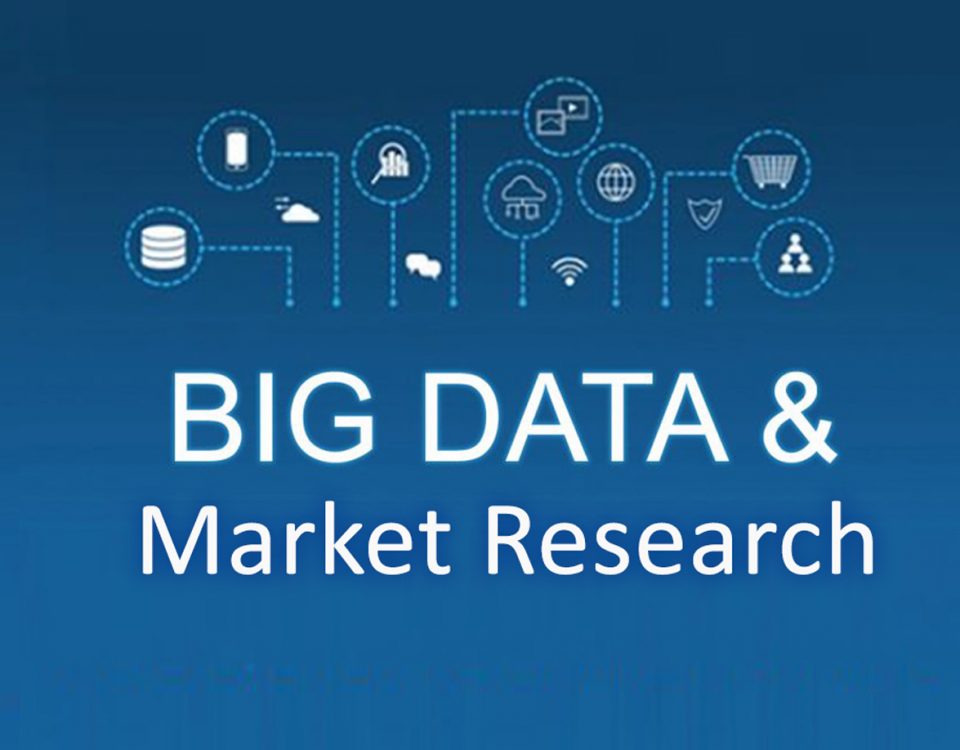